Same ship Suppliers is one of the Top and most reputable Ship Supply companies in Spain and we can deliver best value in all ports in Spain, Portugal and Gibraltar.

Our mission is to provide the best buying experience in the Maritime Industry.

We intent to bring our customers the best purchasing experience from beginning until the by providing best quality, fasta quotes and best prices.

A commitment to efficiency acting in an environmentally friendly enviroment.

We´re Still Providing The Best Service For over 65 Years!

Today the Company is able to provide ship supply services in all ports in Spain, including Canary Islands, Portugal and Gibraltar. 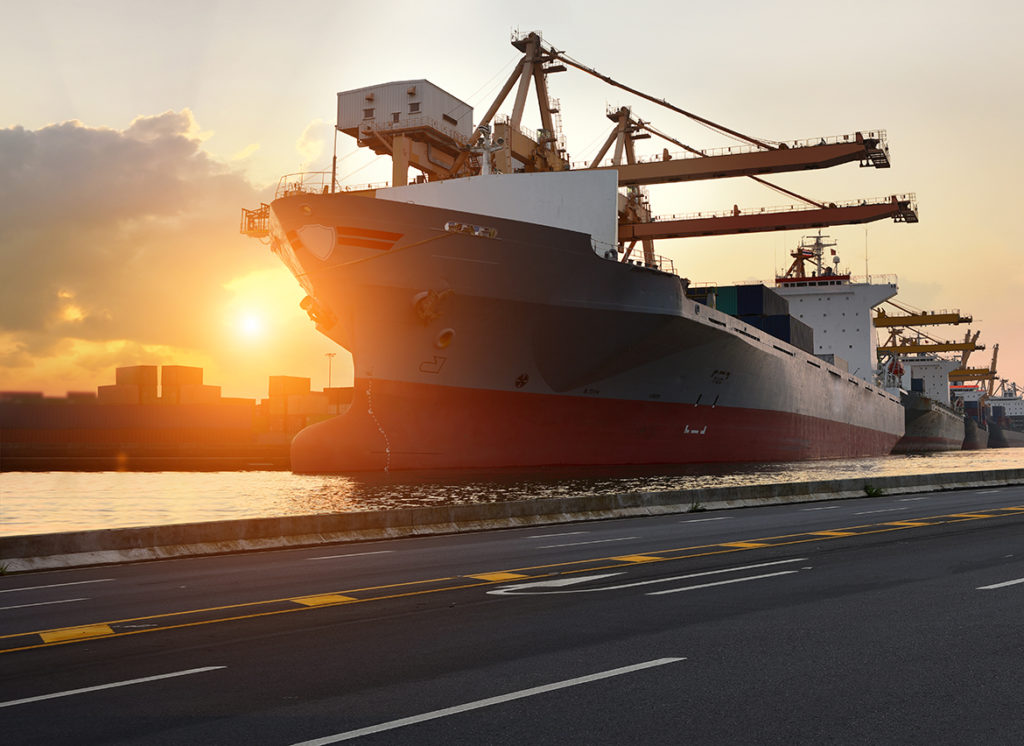 Everything you need for your products is safe in our hands…
Thank you for your trust!
Contact us

Same Ship Suppliers is the most experienced ship supplier in Spain established in 1956 as a small grocery store by Jose Lorente Carrillo who began trading with ships calling Valencia Port.

Headquarters are in Valencia, the biggest container Port in Spain and the Mediterranean Sea.

With warehouses in Valencia, Algeciras, Bilbao and Las Palmas (Canary Island) to cover all ports in Spain, Gibraltar, Portugal and France.

Jose Lorente Carrillo and son Jose Lorente Esposito continued in the business for many years.

In this period internet was not available however they managed to trade the Company with major International Shipping Companies visiting Companies abroad and attending maritime exhibitions.

Jose and Carlos developed the business by opening branches all over Spain and supplying offshore in North Africa.

During the petrol crisis of 1973 the Company had to downsize and closed most of the branches keeping Valencia and Castellon offices and continued in the business.

In 2002 Daniel Lorente Di Stefano, son of Jose Lorente Gonzalez, joined the Company after finishing his studies in Business Administration at Saint Louis University-USA and The International MBA at IE-Madrid. Previously he worked for Nestle and Fedex where he had the opportunity to learn sales organization and logistics.

His first task in the Company was to develop a Technical Department in order to fulfill the need of many owners and purchasers willing to purchase in Spain.

Very soon many Companies began using our services on regular basis and the Technical Department started to grow.

In 2018 sales for technical stores represented 38% of the total turnover of the Co.

Today the Company is able to provide ship supply services in the East, South and North of Spain.

Same ship Suppliers is one of the Top and most reputable Ship Supply companies in Spain and we can deliver best value in all ports in Spain-Portugal-Gibraltar-France.

Everything you need for your products is safe in our hands…
Thank you for your trust!
Contact us

We always take the following elements in consideration when working for our clients:

We provide the fastest possible service

We have a fleet capacity of more than 140 tonnes

We have the main quality certificates in our processes

We take care of every product for our customers

+
Satisfied Customers
+ K
Invoices
Years in the Market
+
Fleet Ton Capacity
+ M
Annual Sales
+
Employees
We use cookies on our website to give you the most relevant experience by remembering your preferences and repeat visits. By clicking “Accept All”, you consent to the use of ALL the cookies. However, you may visit "Cookie Settings" to provide a controlled consent.
Read MoreCookie SettingsAccept All
Manage consent

This website uses cookies to improve your experience while you navigate through the website. Out of these, the cookies that are categorized as necessary are stored on your browser as they are essential for the working of basic functionalities of the website. We also use third-party cookies that help us analyze and understand how you use this website. These cookies will be stored in your browser only with your consent. You also have the option to opt-out of these cookies. But opting out of some of these cookies may affect your browsing experience.
Necessary Always Enabled
Necessary cookies are absolutely essential for the website to function properly. These cookies ensure basic functionalities and security features of the website, anonymously.
Functional
Functional cookies help to perform certain functionalities like sharing the content of the website on social media platforms, collect feedbacks, and other third-party features.
Performance
Performance cookies are used to understand and analyze the key performance indexes of the website which helps in delivering a better user experience for the visitors.
Analytics
Analytical cookies are used to understand how visitors interact with the website. These cookies help provide information on metrics the number of visitors, bounce rate, traffic source, etc.
Advertisement
Advertisement cookies are used to provide visitors with relevant ads and marketing campaigns. These cookies track visitors across websites and collect information to provide customized ads.
Others
Other uncategorized cookies are those that are being analyzed and have not been classified into a category as yet.
SAVE & ACCEPT
Powered by